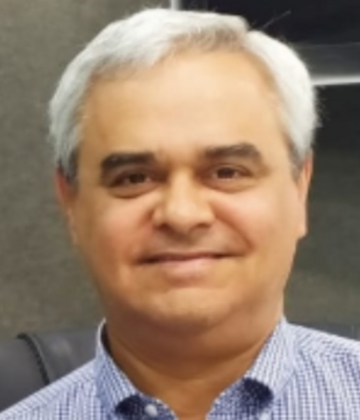 José Carlos has 38 years of experience in diplomacy and is currently on a leave of absence from the Brazilian Foreign Service. In addition to serving as an ambassador in Asia, Africa, North American, and South America, throughout his career José Carlos also has a background in politics in both Legislative and Executive branches. He has served as a member of the Parliament, as the State Secretary of Finance, and as Chief of Staff for the Governor of Espírito Santo State. In Brazil’s Federal Government, he has worked at the Foreign Ministry’s Trade Promotion Department and, twice, at the Ministry of Finance.

Since April 2019 he been serving as the Executive Director of Ibá where he is responsible for Institutional and Public Affairs at the local and global level. He is also Ibá’s representative at the International Council of Forest and Paper Associations (ICFPA), Advisory Committee on Sustainable Forest-based Industry (ACSFI/FAO), Agribusiness Working Group of BRICS, and International Chamber of Commerce (ICC).