TFD operationalizes its work through initiatives. These initiatives are designed to engage and mobilize stakeholders from diverse backgrounds to explore contentious, internationally-relevant issues surrounding the forest sector. Initiatives comprise a series of dialogues that ensure stakeholders’ concerns are well represented through a dynamic, bottom-up approach — resulting in agreed-upon and actionable outcomes to resolve natural resource conflicts.

Initiatives are divided into three phases following TFD’s process of engage, explore, and change. An initiative begins with Steering Committee members proposing an issue and corresponding conflict that need solving. A concept note is drafted, an advisory committee comes together to frame major ‘fracture lines’ or contentious issues, and a determination on how dialogue can potentially aid in moving beyond said challenges is made. A scoping dialogue is often an initiative’s first dialogue. The scoping brings together a cross-cutting group of globally relevant stakeholders to understand an issue’s points of contention, information gaps, and the role (or lack thereof) of dialogue in addressing the issue. These dialogues orient the initiative, build trust for future dialogues, and improve understanding of the issue. Based on outputs from the scoping dialogue, a plan for the initiative is created, often including subsequent dialogues in specific countries to explore country-level scenarios or more globally focused dialogues. Field dialogues that allow stakeholders to explore critical themes identified in the scoping dialogue in the field and in local contexts around the globe is an important component of many dialogue processes. Though many of TFD’s initiatives involve convening multiple dialogues, some initiatives will not progress beyond the scoping. Regardless of the number of dialogues, an initiative will conclude after the ‘change’ phase - during which major findings, outcomes, and recommendations for action that came up through the initiative are synthesized in reports and communicated with relevant actors to move ideas into action.

There is no fixed duration for an initiative to progress through the TFD process however all initiatives will conclude at some point and transition from being an ‘active’ to a ‘past’ initiative. Though TFD is no longer actively working on ‘past’ initiatives - the learnings continue to influence TFD’s work and knowledge captured through the dialogue process continues to be integrated and shared within TFD’s network and across the forest sector more broadly. To date, TFD has organized dialogues under 17 initiatives and is actively working on 4: The Land Use Dialogue (LUD), Understanding Deforestation Free (UDF), Tree Plantations in the Landscape (TPL), and Land Tenure Reform (LTR). Additionally, TFD is in the process of launching a Climate Positive Forest Products (CPFP) initiative as well as formulating a future umbrella initiative on Forests and Climate that will involve a number of sub-initiatives that are directly related to exploring the role forests can play in addressing climate change. 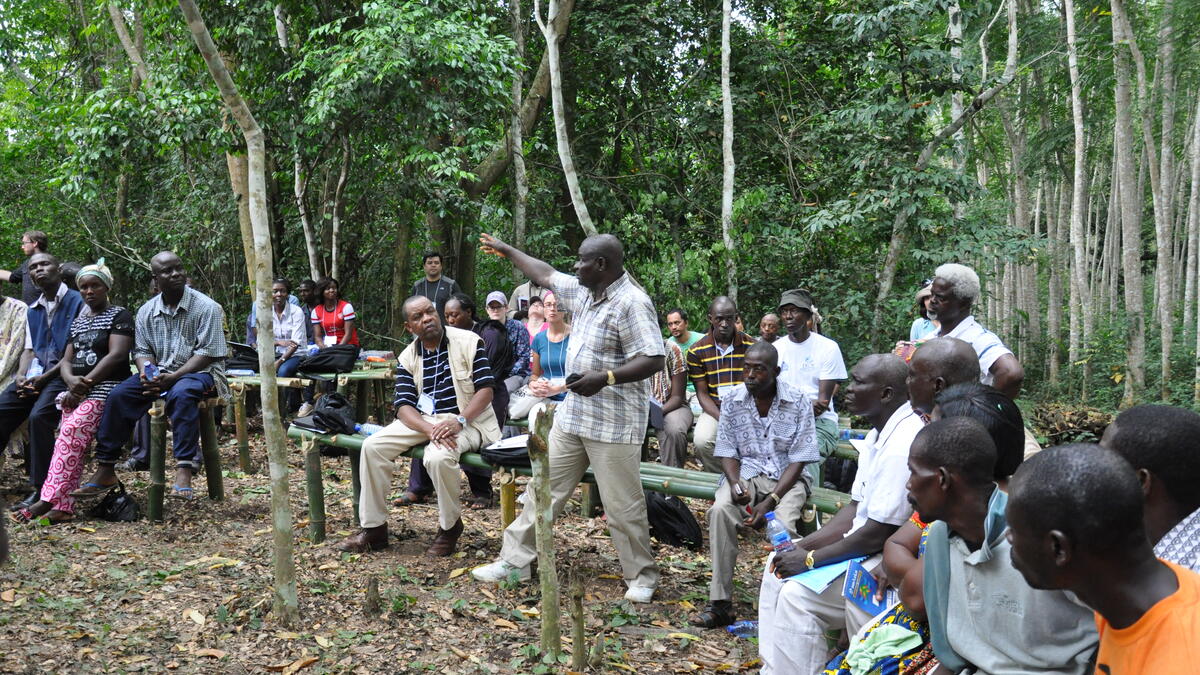 Land and forest tenure security has been recognized globally as a catalyser for stronger governance, improved livelihoods and increased conservation of natural resources. In the previous decades, governments have gradually recognized local peoples’ rights to forests and land. However, tenure rights remain unclear and with wide gaps across many countries. Uncertain land and forest tenure represent a great risk to sustainable landscape initiatives. 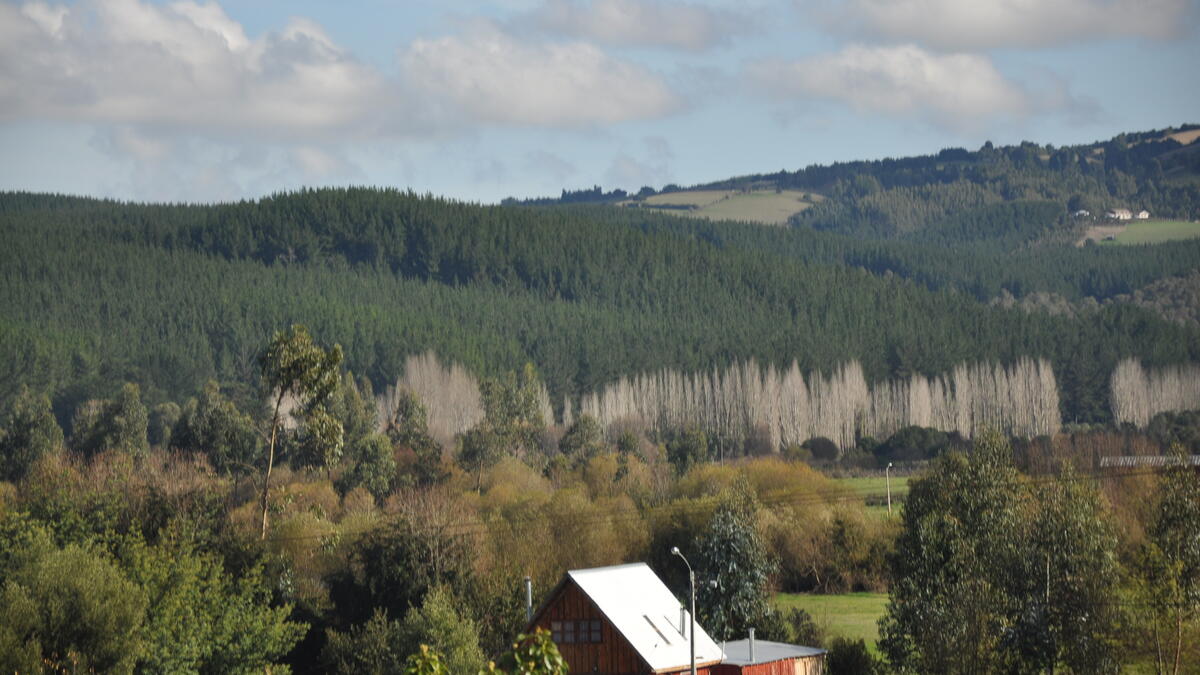 Tree Plantations in the Landscape (TPL)

There are a number of strands to the genesis of The Forests Dialogue’s Tree Plantations in the Landscape (TPL) initiative. All have their origins in recognition that planted forests, including tree plantations established for wood production, continue to grow in both extent and significance. Tree plantations currently provide a third of the world’s industrial wood, a proportion expected to increase significantly in coming decades. They also have great potential to deliver environmental services and social benefits. 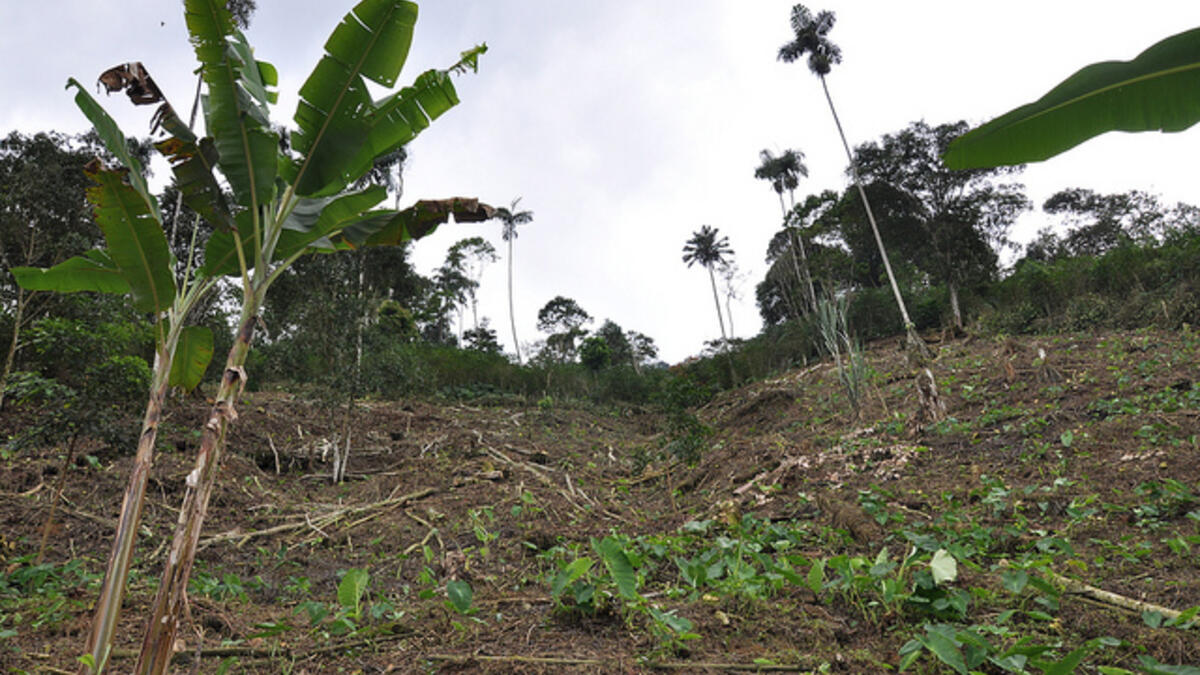 Global efforts to combat deforestation in the past few decades have included a push for a binding international forest convention, the creation of voluntary certification schemes, development of sustainable forest management norms, and the emergence of timber legality verification. 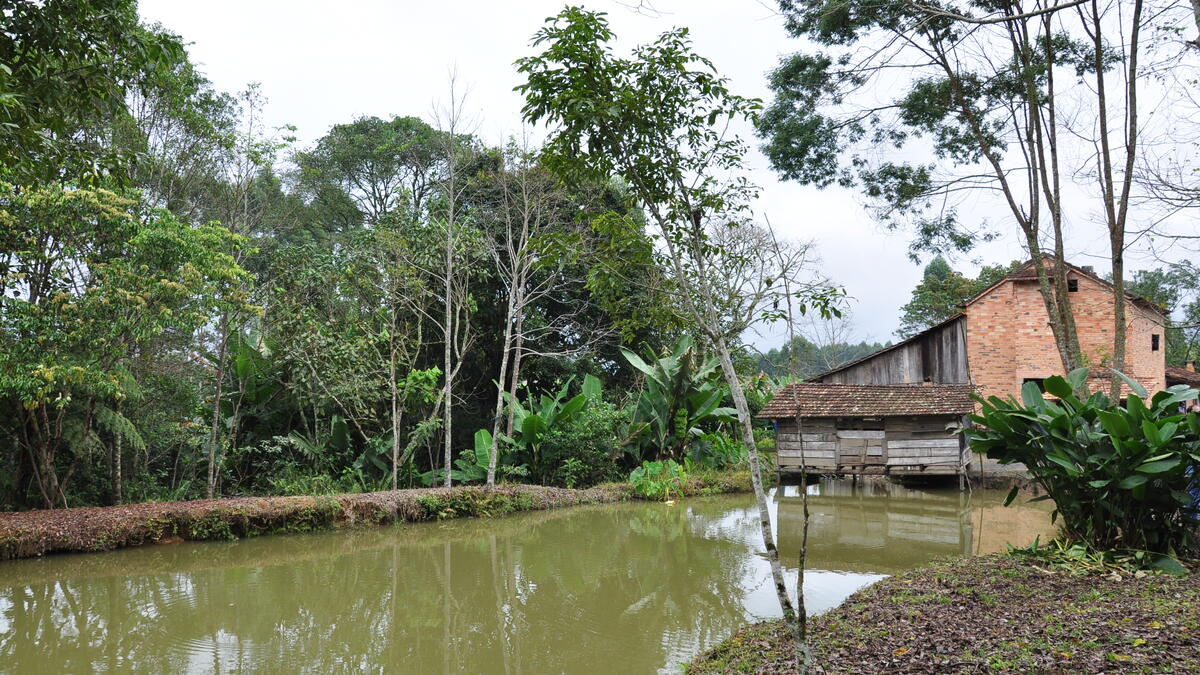 The Land Use Dialogues (LUDs)

The Land Use Dialogue (LUD) is a dialogue process that supports multi-stakeholder decision making around key socio-environmental and ecological issues at the landscape level. The global initiative and community of practice is coordinated by The Forests Dialogue and implemented by partners at regional, national, and landscape levels. 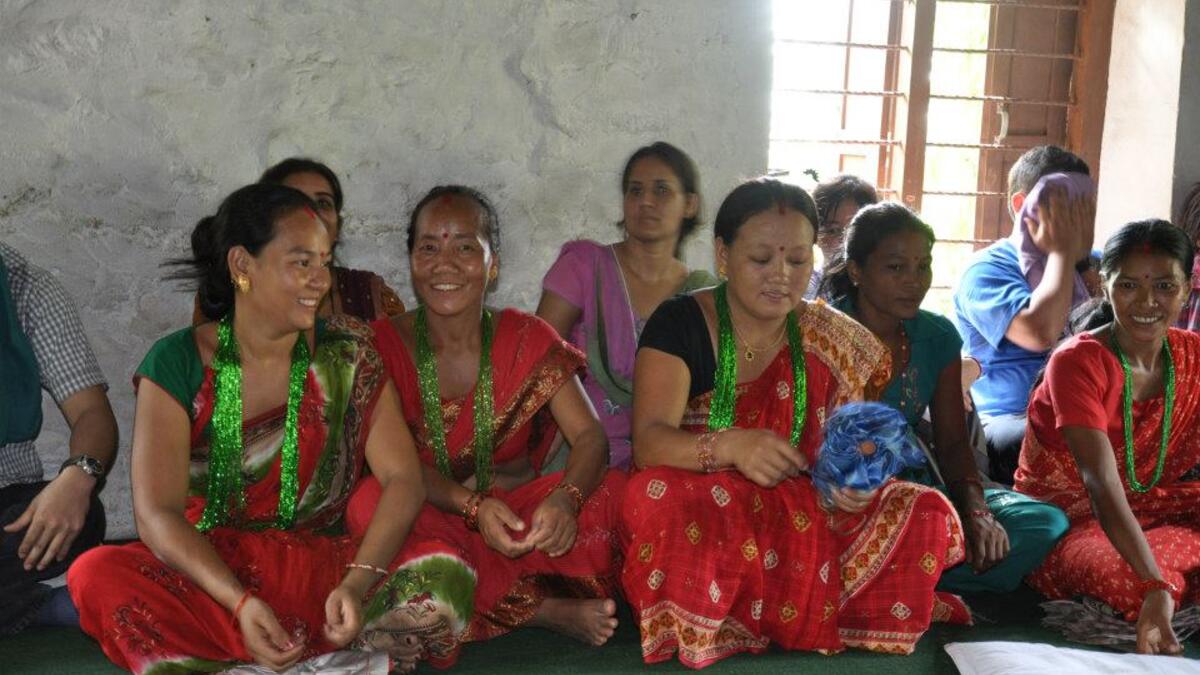 Exclusion and Inclusion of Women in the Forest Sector (EIW)

Gender inequalities are increasingly viewed as a weak link in the effective design and implementation of interventions aimed at reducing negative impacts of human activities on forests and people. 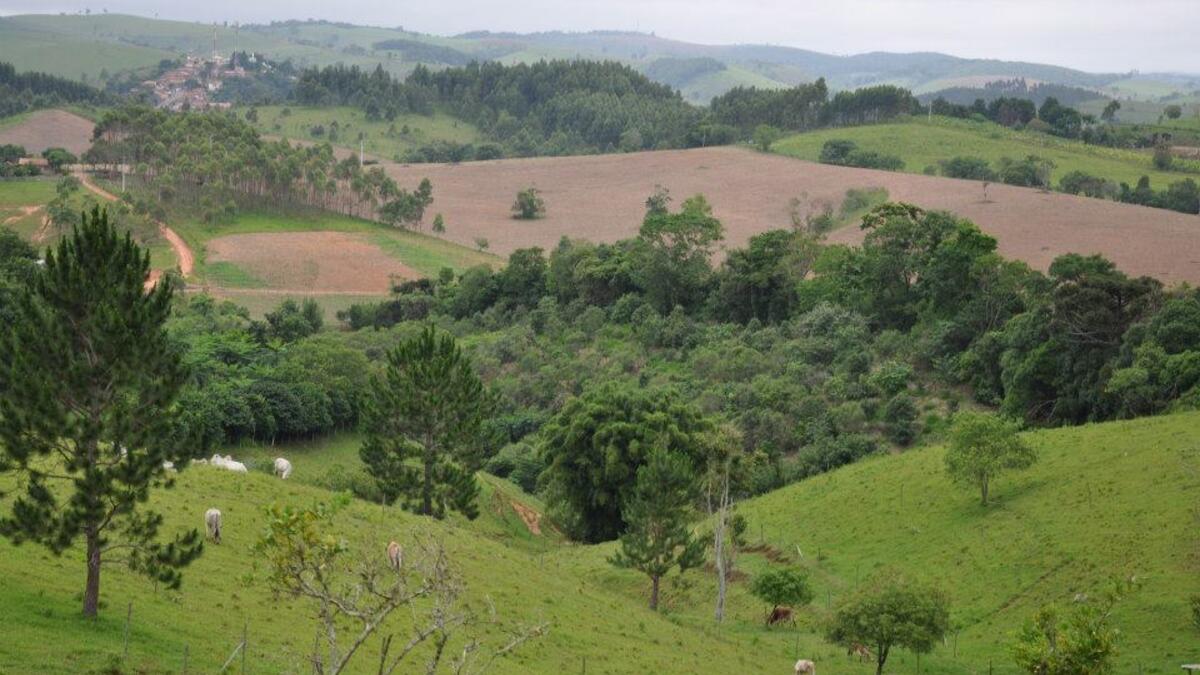 According to the International Energy Agency (IEA), the bio-energy sector will experience significant growth over the coming decade, rising from the current 10 percent to 30 percent of the world's primary energy mix by 2050. The world population is predicted to reach 9 billion by 2050 and will need food and energy. 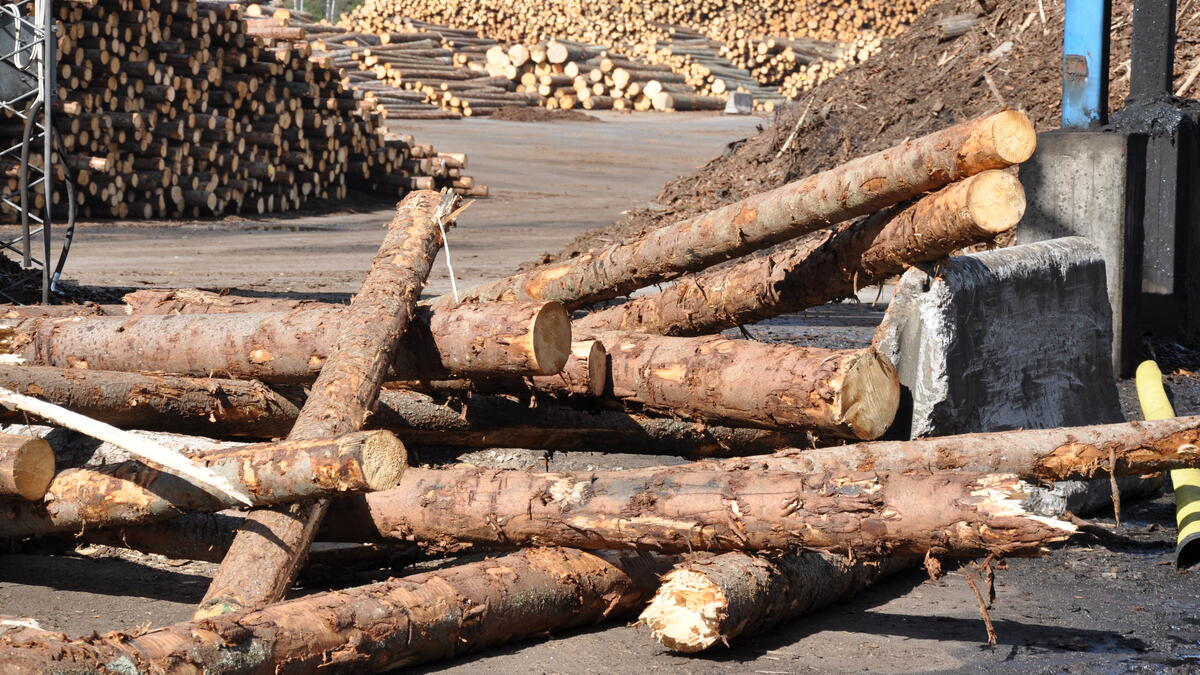 The last few years have seen the proliferation of forest product certification on international and national scales. Until recently, the systems for certifying these products stood fully apart from one another, with little communication about lessons learned or assessment of strategies. 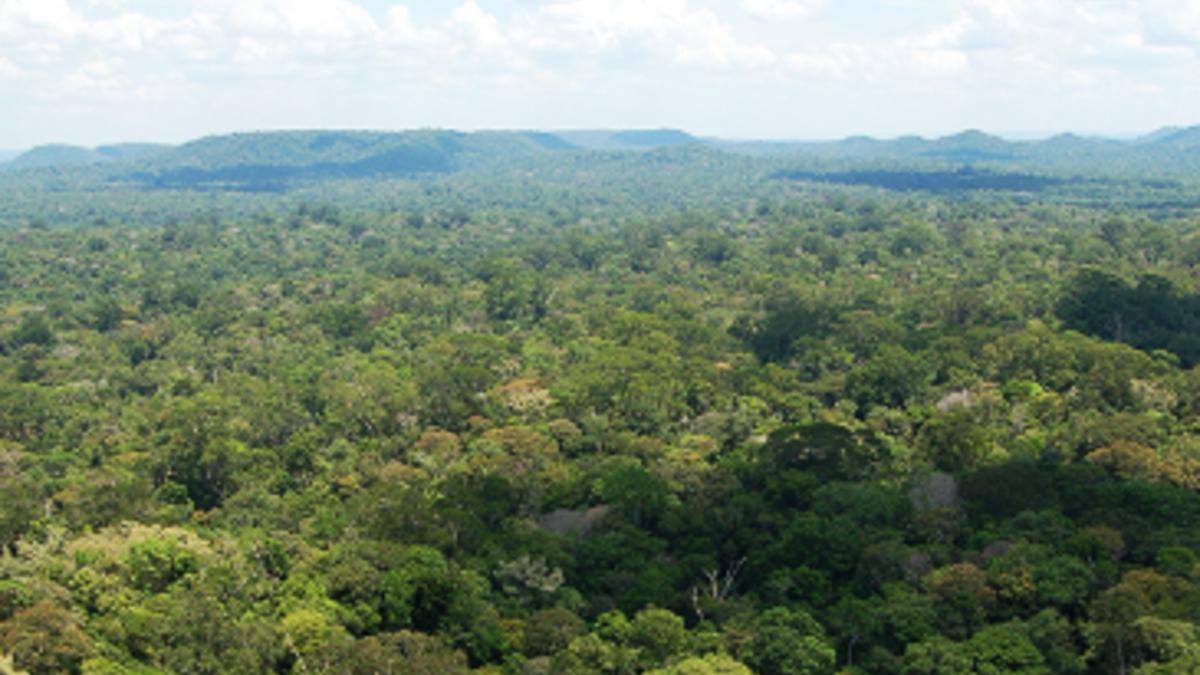 Recognizing that there might be unrealized opportunities for collaboration between environmental groups and the forestry industry in the Atlantic rainforest region of Brazil—one of the most diverse and threatened areas of the world—TFD convened a series of dialogues from 2003 to 2007 focusing on improving cross-sectoral cooperation for biodiversity conservation in the region. 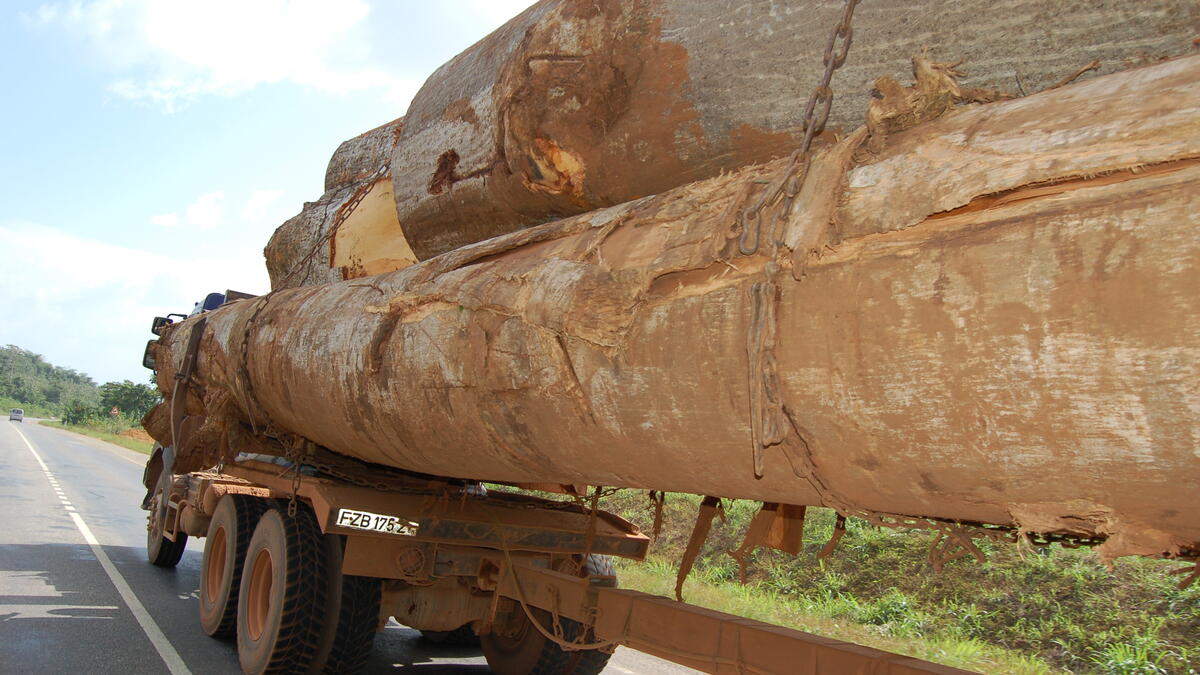 Recent acceptance of the role of forests in combating climate change provides significant opportunity for the forest sector to play an influential role in international climate policy negotiations, both under the UN’s Framework Convention on Climate Change and its associated Protocols, and in relation to the emerging voluntary market for forest-based carbon offsets. 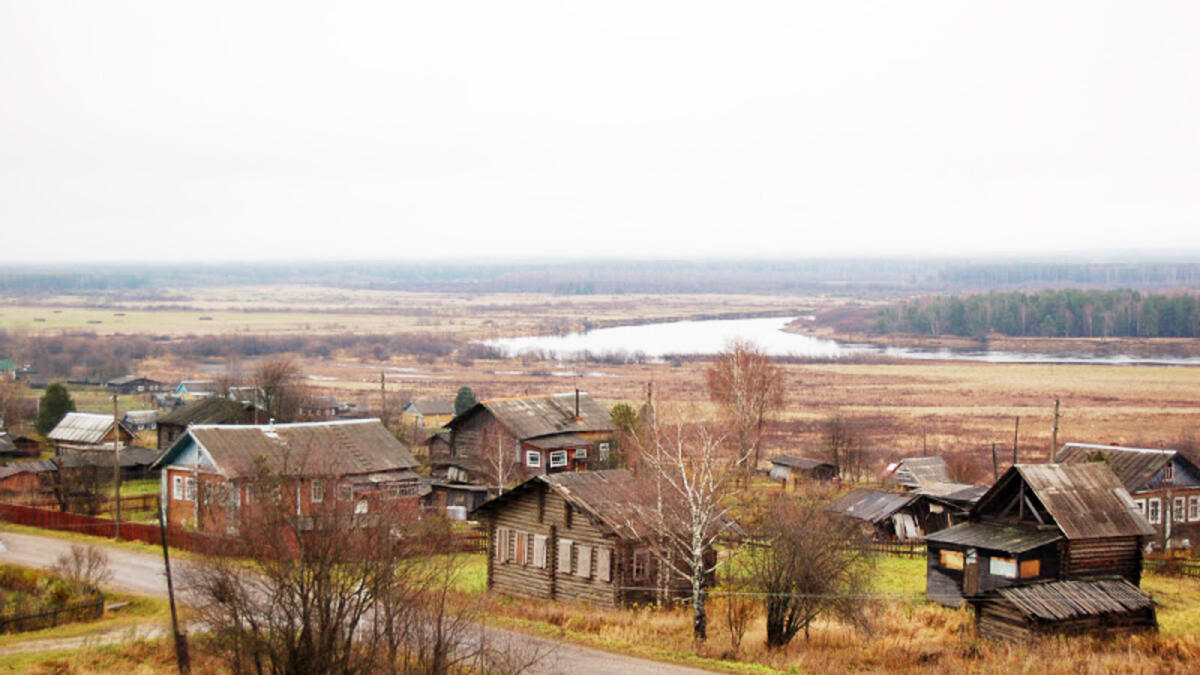 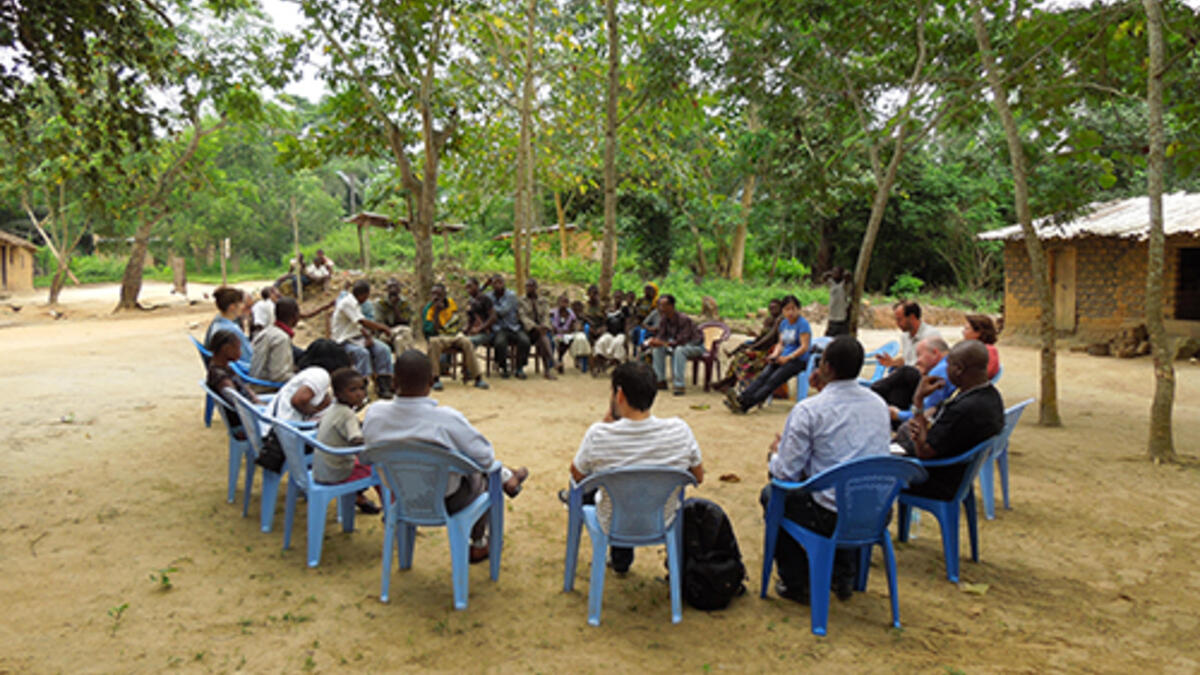 Free, Prior, and Informed Consent (FPIC) 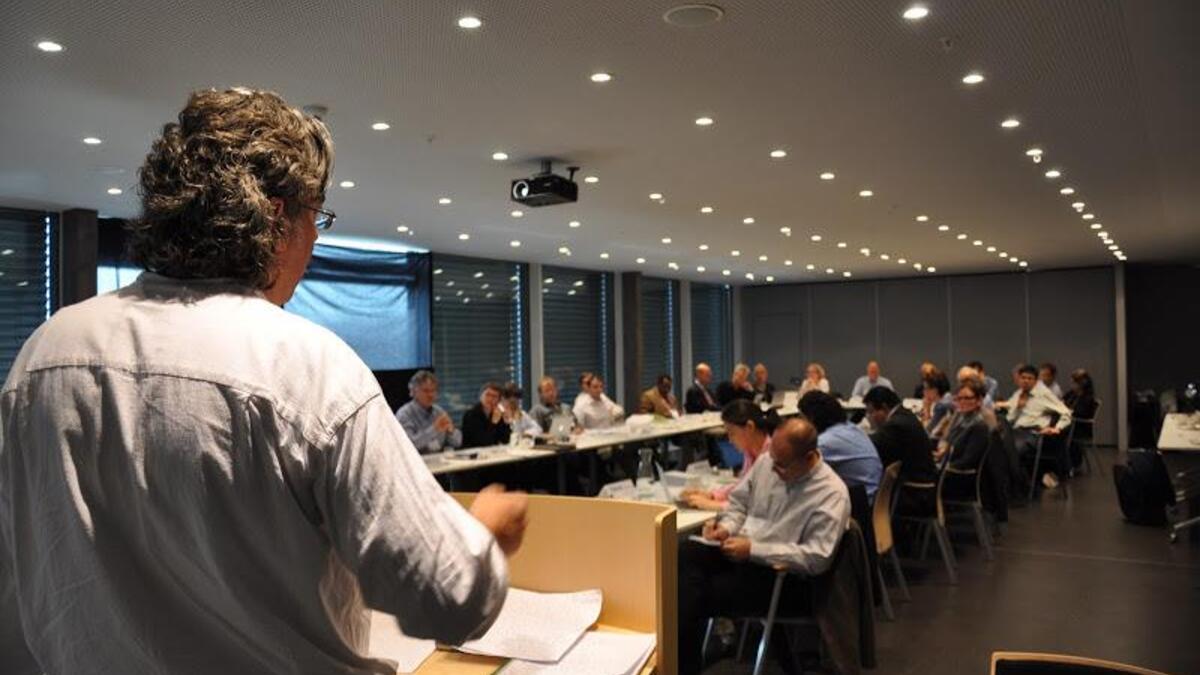 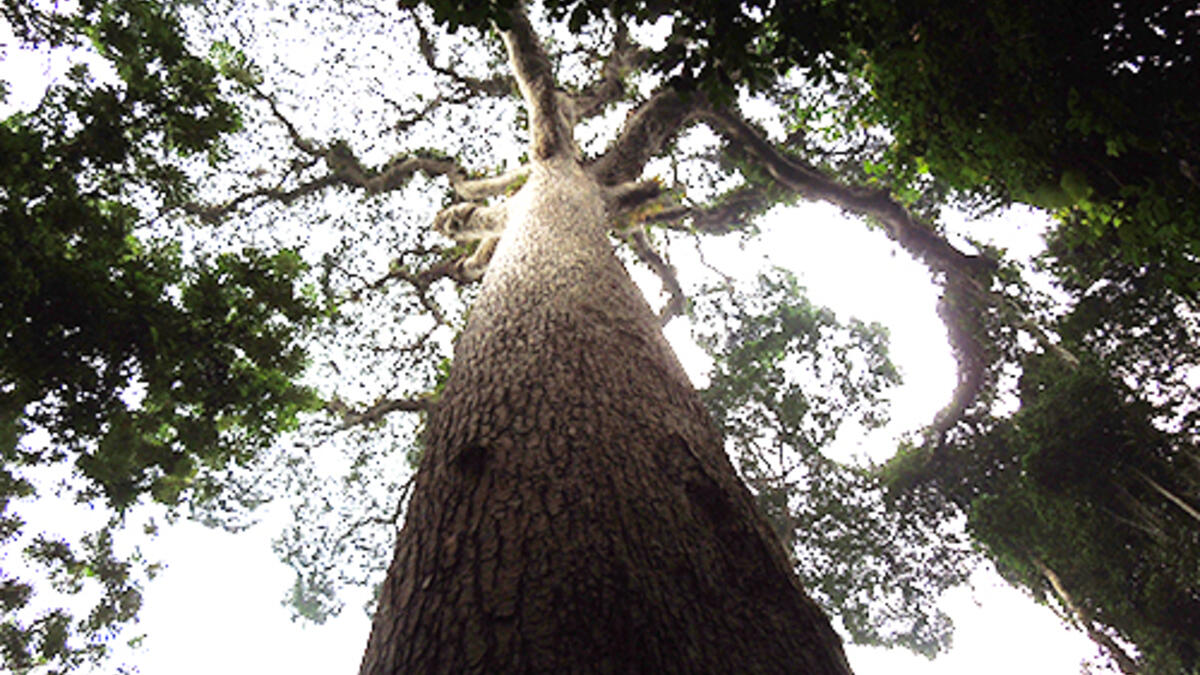 Illegal logging in many regions of the world causes social conflict and violence while costing governments billions of dollars in lost tax revenue and harming forest ecosystem health. 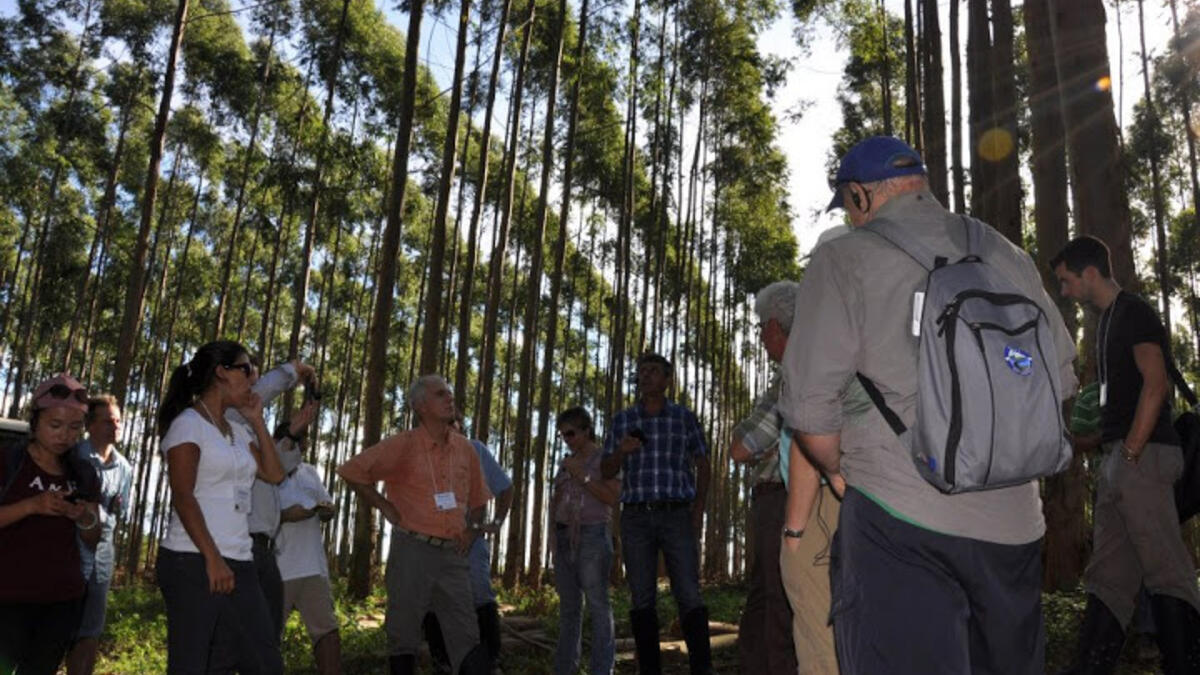 Plantation forests—even-aged stands of a single tree species established primarily for wood production—are one of the defining features of forestry in the past century. 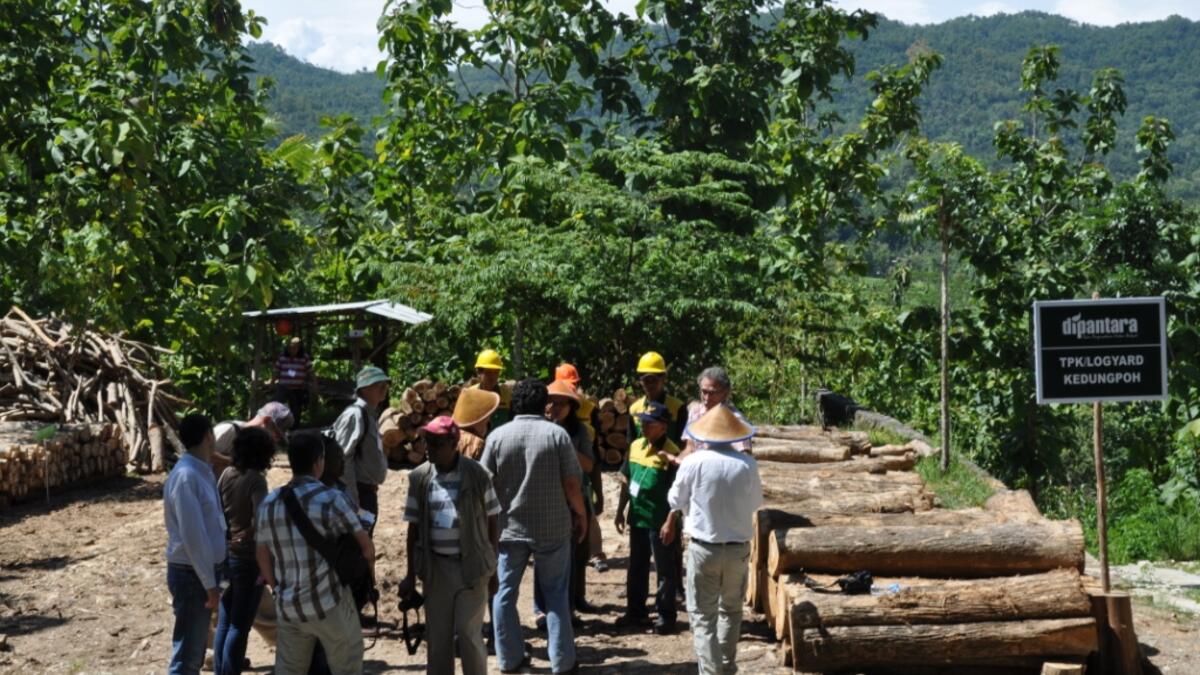 Forestland and forest-product enterprises managed by smallholders, community groups, and forest-dependent peoples can make significant contributions to sustainable development. However, the investment required for such enterprises is often lacking or misplaced. 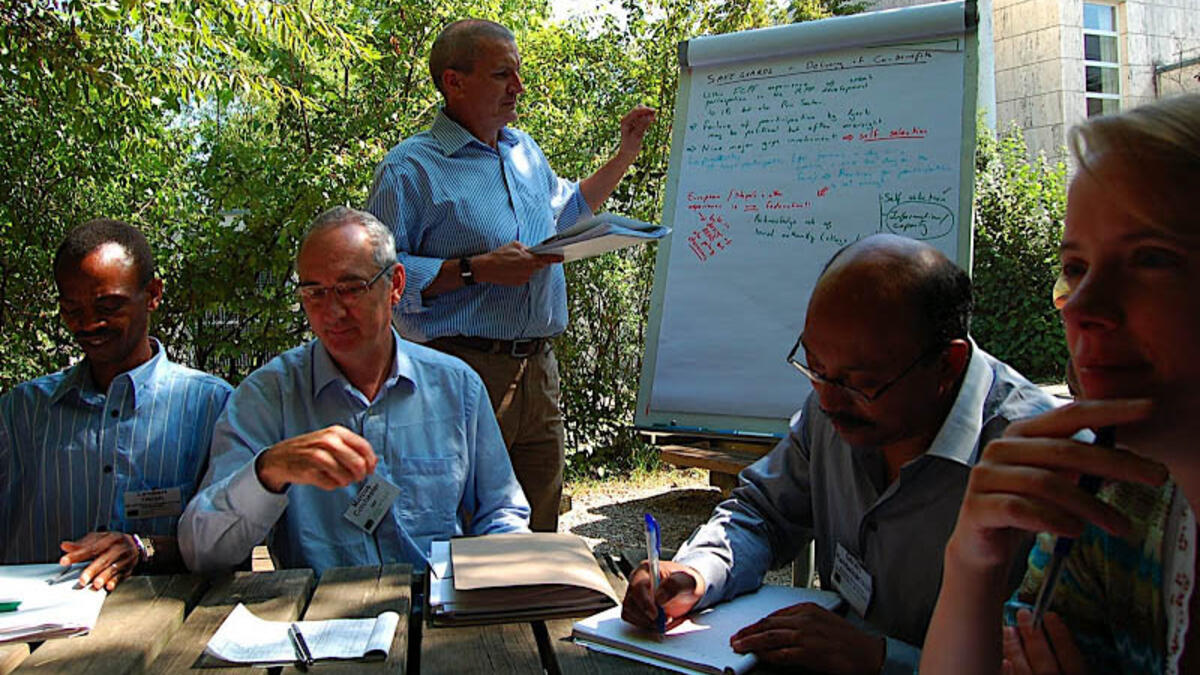 As the dialogue surrounding REDD implementation evolved, financing this became an important part of the discussion. This dialogue stream identified key fracture lines among stakeholders about REDD finance mechanisms and progressed towards consensus-building and implementation. 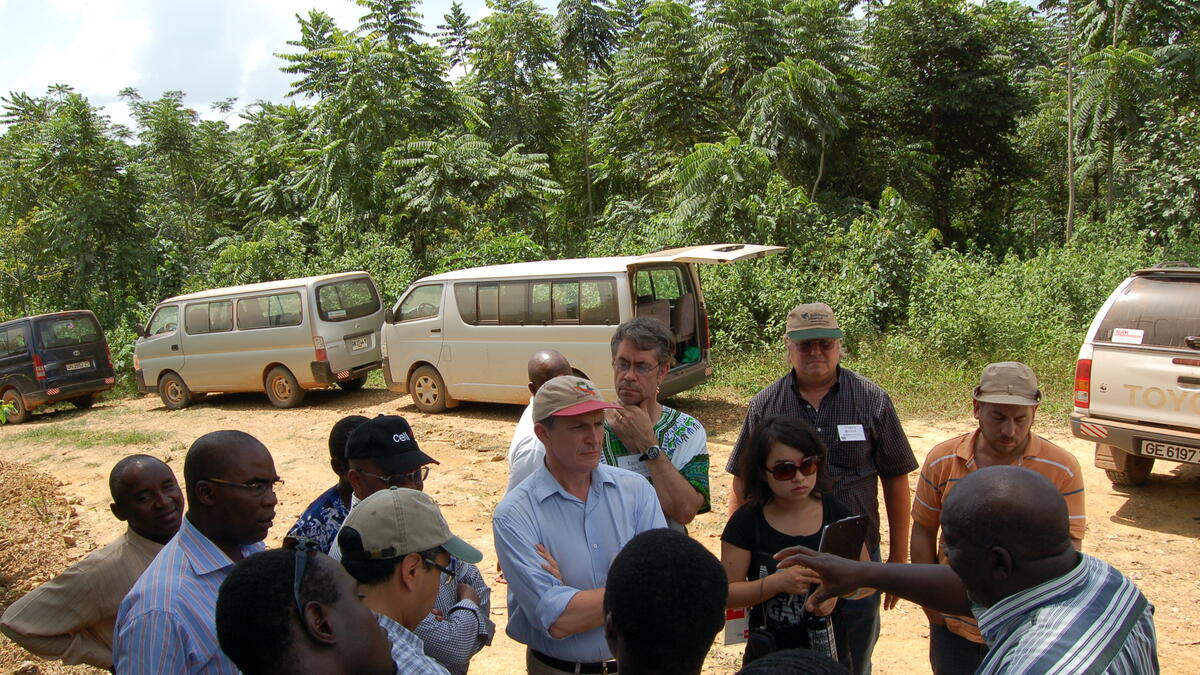 A subset of the Forests and Climate issue area, the REDD Readiness series arose as the political process for REDD began to move forward along the UNFCCC path to Copenhagen. 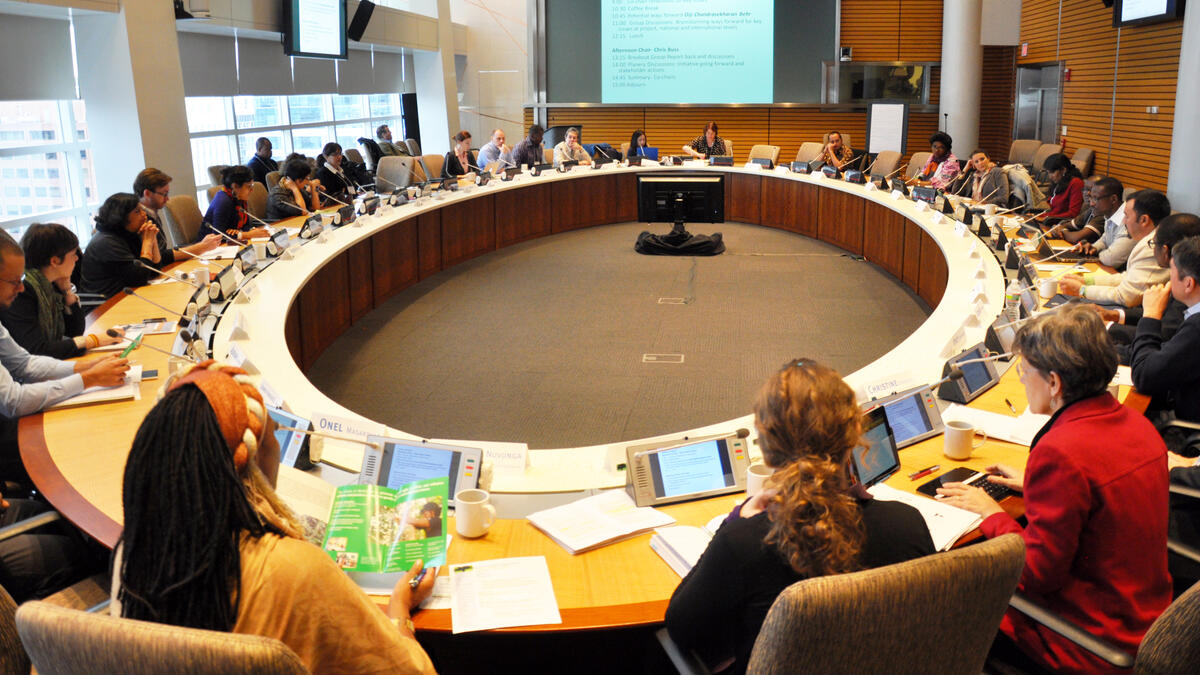 TFD continues to focus on climate change by bringing key leaders together to explore REDD+ Benefit Sharing. For REDD+ to be effective, a benefit-distribution system is needed to incentivize stakeholders, in particular the forest-dependent poor, to participate in REDD+. But a range of critical questions remain on the nature of such a system. 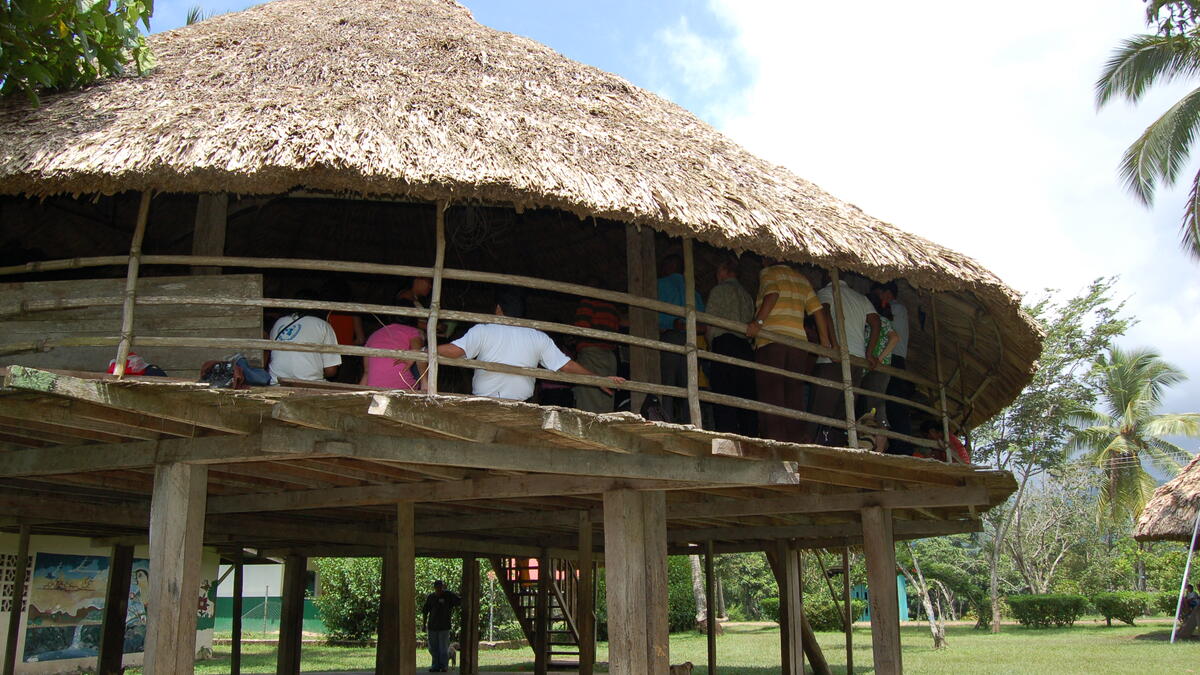 Small forest landowners manage millions of hectares of forestland around the world and therefore must be included in efforts to promote sustainable forest management. 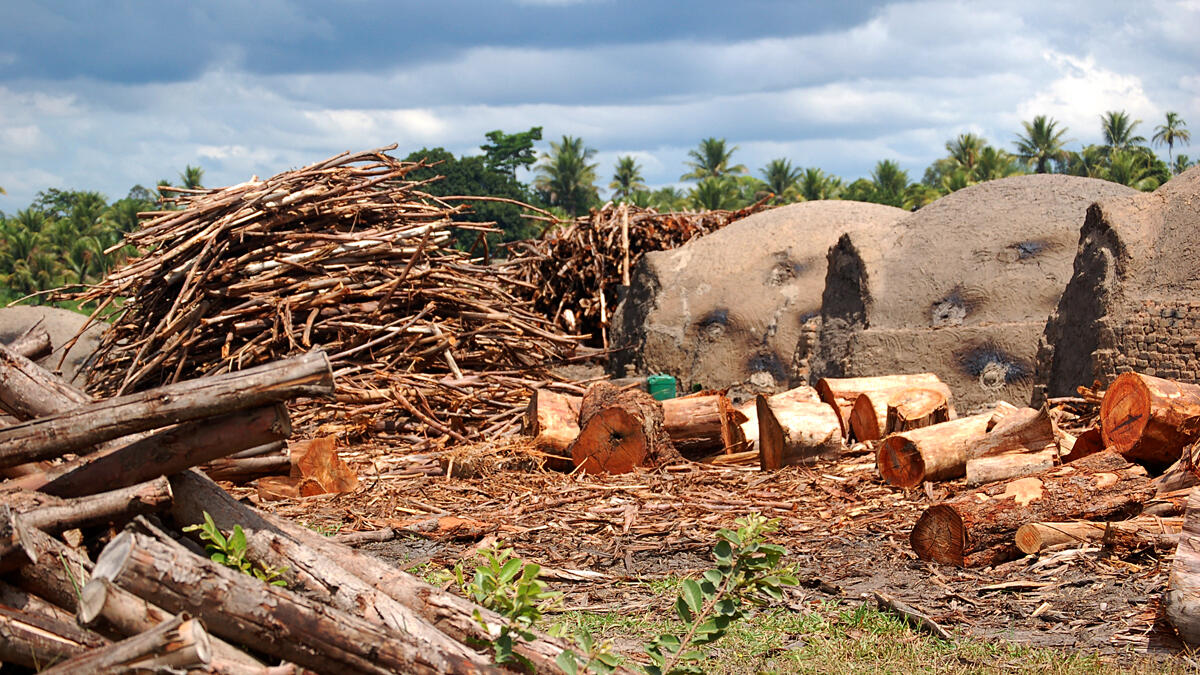 Using wood as fuel for heating and cooking is one of humankind’s oldest practices. An estimated one-half of the world’s population relies on wood-based biomass in the form of fuelwood and charcoal to meet their daily energy needs. Wood fuel production accounts for more than half of the annual global forest harvest.